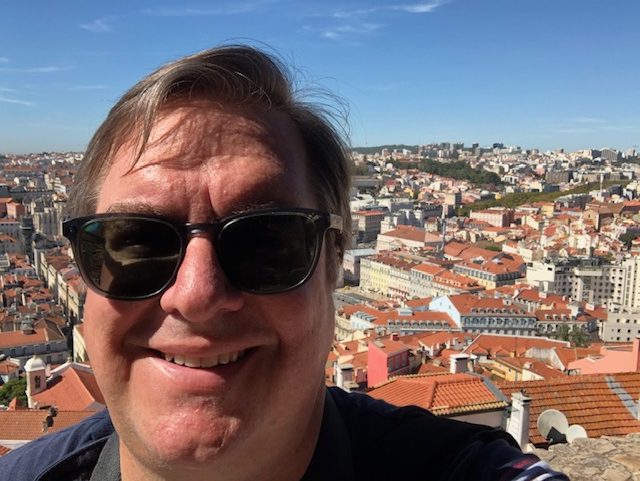 A globally sufficient response to climate change will require new models of organization, coalition building, and implementation in which rapid decarbonization at the national level will be rooted in actions initiated by a diverse range of actors. The United States provides a window into how the diversification of climate action across actors can drive changes in emissions. In the two years since President Trump announced his intention to withdraw the United States from the Paris Agreement, nearly 4,000 U.S. cities, states, businesses, and universities have reaffirmed their commitment to climate action.  They now represent 68 percent of U.S. GDP, 65 percent of U.S. population, and 51 percent of U.S. emissions. If they were a country, these U.S. coalitions would have the world’s second largest economy—second only to the entire United States itself.

This study illuminates a pathway to a comprehensive and ambitious American climate strategy for 2030, using expanded bottom-up leadership as the foundation of a comprehensive “All-In” climate strategy . We developed a new analytical approach, aggregating U.S. state, city, and business commitments into an integrated assessment model, to assess how a comprehensive national climate strategy can be built from expanded actions at subnational levels. We find that scaling actions by non-federal actors could reduce overall U.S. emissions up to 37% below 2005 levels by 2030, and layering in federal action can increase that to 49%. Existing commitments on the books today could reduce U.S. emissions 25% below 2005 levels by 2030. Such approaches to understand the fusing of subnational and national ambition will be essential for all countries.

Michael Westphal is a Senior Associate at the World Resources Institute, a global research organization headquartered in Washington, DC. He works across programs including sustainbale finance, cities, climate, and economics. He is an environmental scientist with over 18 years of experience working across various dimensions of climate change, environmental policy, and international developmentat for NGOs, multilateral development banks, the private sector, and US Government. Prior to joining WRI, Michael was a Senior Associate at Abt Associates, where we was the Technical Director for the US Agency for International Development’s Analysis and Investment for Low-Emission Growth project. He has worked for and consulted for a number of international organizations, including the World Bank, Asian Development Bank, African Development Bank and the United Nations Development Programme.  Michael holds a PhD in Environmental Science, Policy and Management from the University of California at Berkeley.