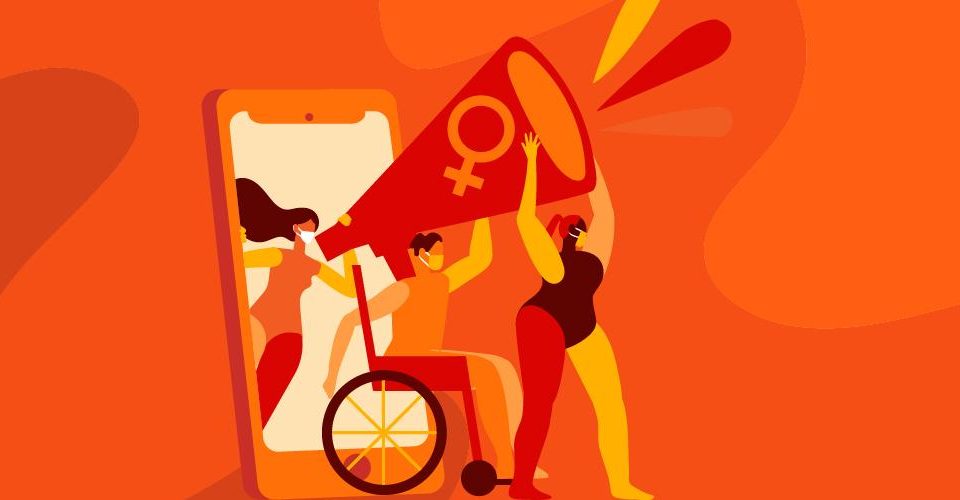 Launched in 2008, the UN Secretary-General Ban Ki-moon's campaign UNITE to End Violence against Women is a multi-year initiative that seeks to prevent and eliminate violence against women and girls around the world. The 2020 campaign, "16 days of activism against gender violence" of the United Nations System, is celebrated from today, November 25 - International Day for the Elimination of Violence against Women, until December 10, Human Rights Day.
Do you like it?
0 Read more 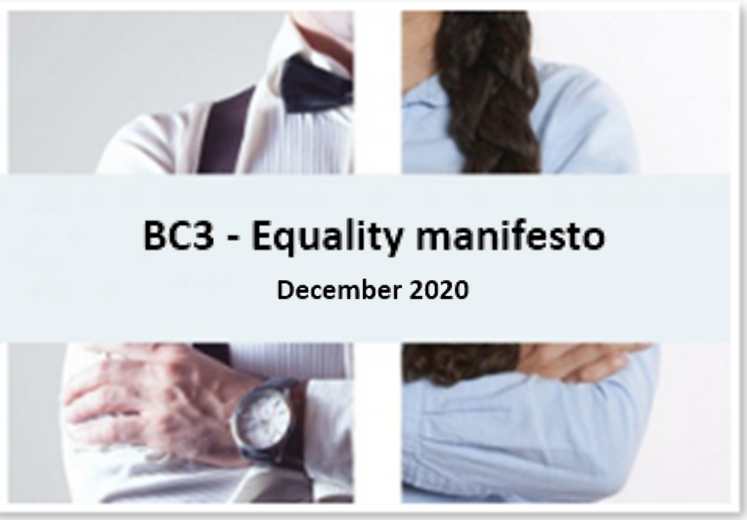 Equality and diversity are BC3 core values

This Equality Manifesto published in December 2020 transmits our institutional commitment with equality. This manifesto pursues eradicating harassment and violence, manifesting our commitment to equality at the workplace and in our everyday lives.
Do you like it?
0 Read more 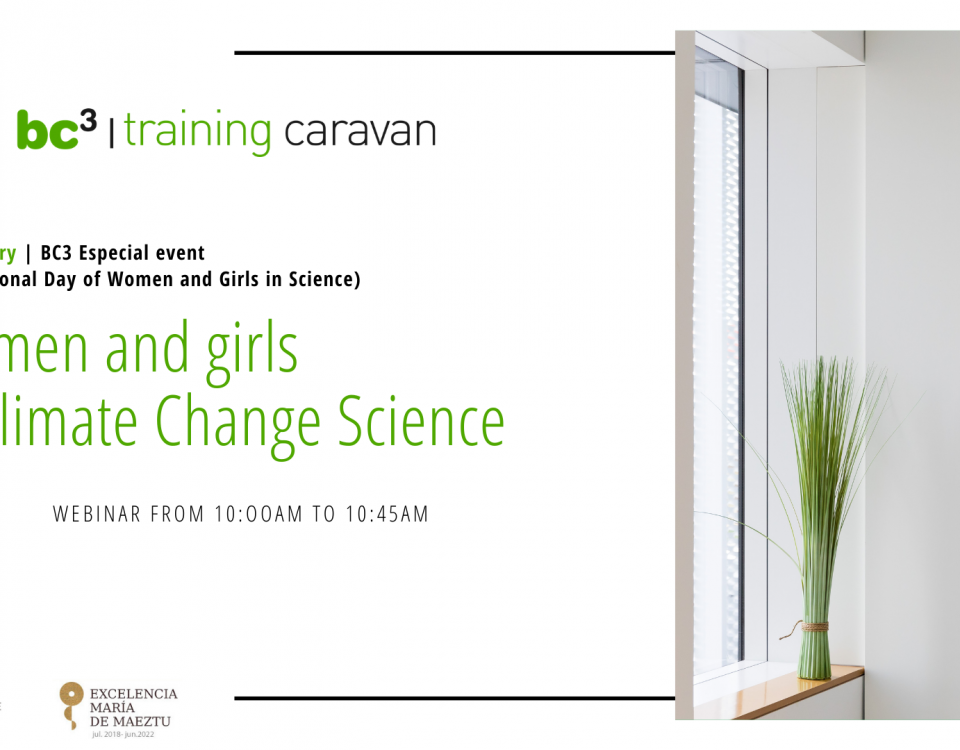 BC3 organize a special event on 11 February to celebrate the International Day of Women and Girls in Science. BC3 researchers will present, at this special event, that a career in climate change research is a professional option in the Basque Country and a reality for women. They will talk about their personal and professional experiences, the challenges they are facing and will show us the importance of gender mainstreaming in climate change research.
Do you like it?
0 Read more

BC3 organize a special event on 11 February to celebrate the International Day of Women and Girls in Science.
Do you like it?
Read more
12
Next page