The role of science in raising awareness among the general public has become increasingly important. “Bridging knowledge” is a crucial issue, as we understand at BC3.

We play an active role organizing a series of different dissemination activities and through the implementation of different science communication and outreach activities, such as events, directed to nurture ongoing research, support decision-making processes and enhance the engagement of key stakeholders by establishing a dialogue with them.

We make the science produced at the institution available to a broad public, this way, we raise awareness on specific subjects and scientific advancements among the people who will eventually play an important role in demanding policy-makers to reshape their policy agendas or to plan concrete actions, to address what has been considered by the European Commission as one of the of the greatest European social challenges, the Climate Change. 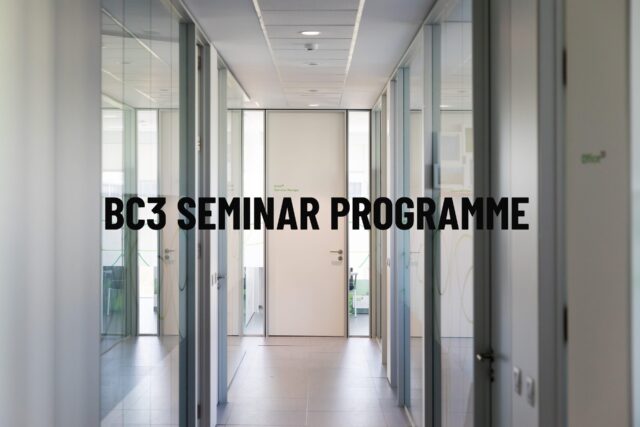 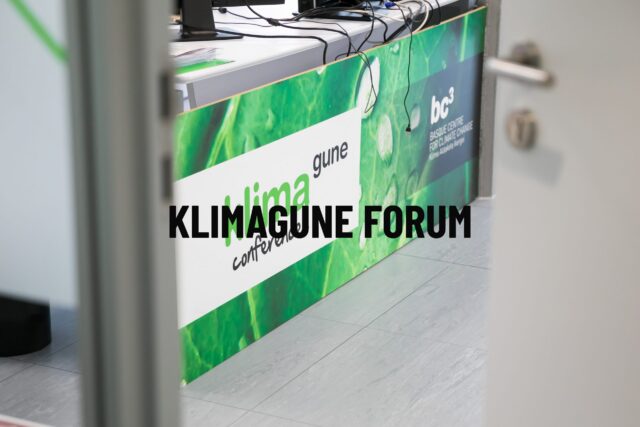 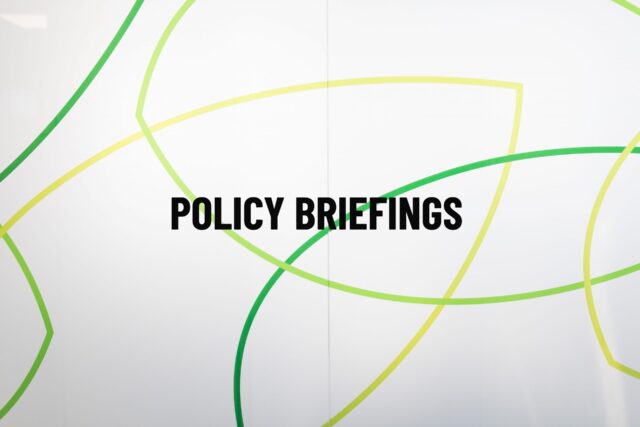 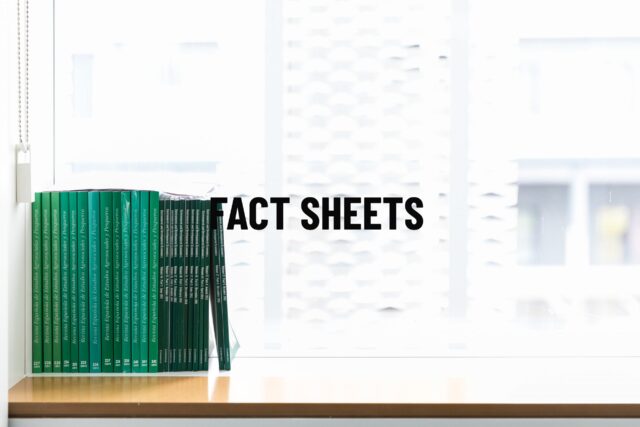 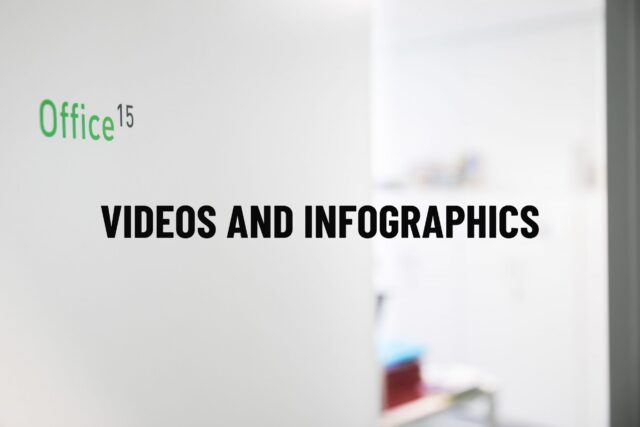 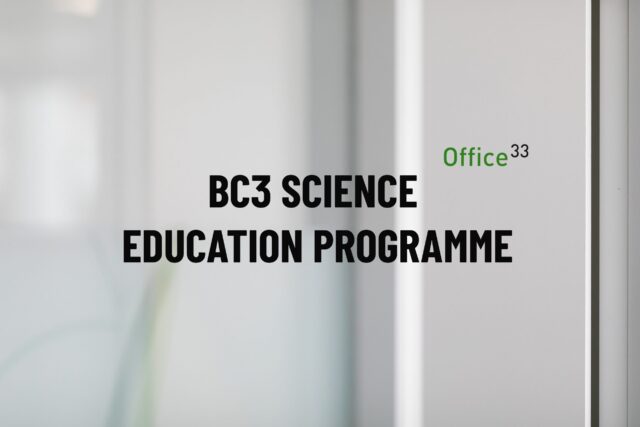