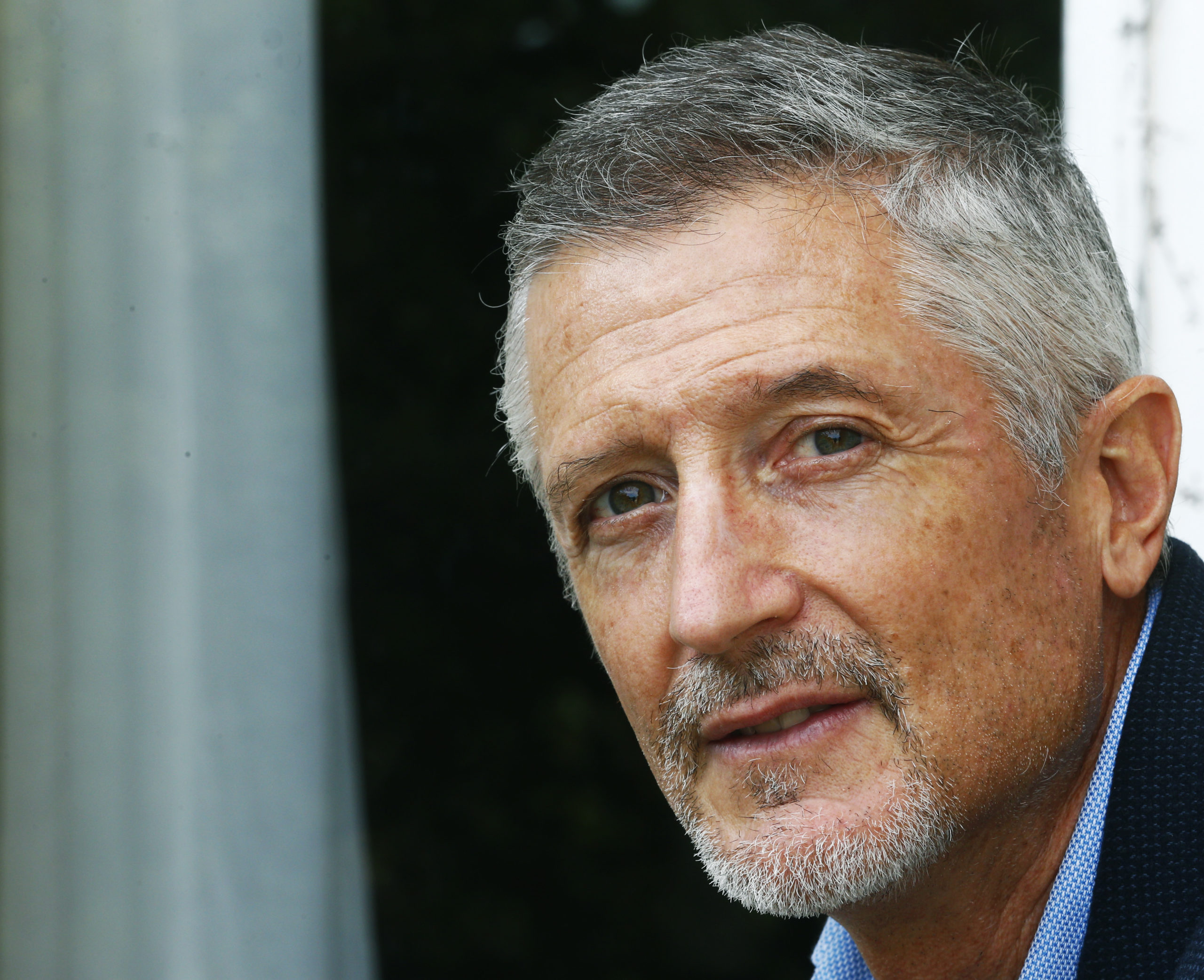 Different lines of evidence suggest that divergence in plasticity plays a key role in adaptation to global environmental change. Many scientists argue that genetic variation in plastic responses to the environment (G × E) could be an important predictor of species’ vulnerabilities to climate change. But there is not a general pattern among either experimental or theoretical studies. Plasticity acting at the level of the individual is considered a rapid mechanism for surviving under rapidly changing conditions. But plasticity can also retard adaptation by shifting the distribution of phenotypes in the population, shielding it from natural selection. We know that not all plastic responses are adaptive. I will illustrate some examples of ecological traps, and, for the case of plants, the paradoxical decision regarding roots that we are far from understanding and modelling. Plasticity may buy time for populations, but whether it will be enough, given the rate of environmental change, is unknown. There are emerging modelling approaches attempting to explain future changes in species distribution ranges based on phenotypic plasticity and local adaptation of fitness‐related traits measured across geographical gradients. Predictions generally deliver a less alarming message than previous modelling exercises, suggesting that phenotypic plasticity could help some populations to persist under climate change. But, again, this is hampered by our understanding of the ecological meaning of plasticity. There is, thus, a need to consider the environments, traits and conditions under which plasticity could be under selection, if we are to understand phenotypic responses to rapid environmental change.

Fernando Valladares (www.valladares.info) has a PhD in Biology (Universidad Complutense de Madrid), with extraordinary awards for his BsC and PhD and an international Mason H. Hale (Canadá, 1994) award. Currently, he is a research professor at CSIC where he runs the Ecology and Global Change at the National Museum of Natural Sciences. He is also an associate professor at Universidad Rey Juan Carlos. He is the director of the International Laboratory for Global Change LINCGlobal (www.lincg.uc-csic.es) and the director of the Master Universitario de Cambio Global de la Universidad Internacional Menendez Pelayo and CSIC, also teaching at Masters at the university Pablo Olavide (Sevilla) and URJC. He has published more than 300 articles (in journals and books), most of them in international ISI journals of ecology and plant ecology (h-index 49). Since 2015 he is a highly cited scientist in the field of ecology and Environment (Highly Cited Researcher, which corresponds to the top 1% of high impact factor scientists according to Thomson Reuters). He has imparted more than 150 conferences and courses in more than 25 universities and research institutions worldwide, including, Canadá, Estonia, EE.UU., Chile, Brasil, Australia y many other European countries. He has been the president of the Spanish Terrestrial Ecology Association for 8 years (www.aeet.org). His main research line has focused around the mechanisms involved in plant life in extreme conditions, especially their plastic response to the interaction between abiotic factors mediated by human activities. He has contributed significantly to the assessment of phenotypic plasticity and the understanding of its importance in organisms’ responses to global change. This research is complemented with field work at the community and ecosystem level to estimate the effects of global change on terrestrial ecosystems as well as the restoration of degraded areas. His interest for the dissemination of science in general and global change ecology in particular led him to contribute in a variety of TV and radio shows, as well as diverse sections in newspapers eldiario.es (http://www.eldiario.es/cienciacritica) and Público (http://blogs.publico.es/planeta-mutante/).