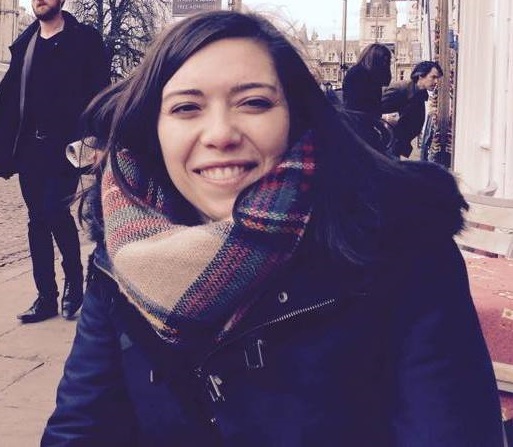 The role of towns and their inhabitants in fighting climate change is becoming increasingly important (Shi et al., 2016). In this context, we propose to apply a multi-regional input-output model to study the evolution of the carbon footprint for Spanish households as determined by the different type of settlement. This study analyses the household carbon footprint as a function of the municipality’s population size, whether it is located in a rural or urban environment, and its relation to population density. By using a multi-regional model, we are able to calculate the share of that carbon footprint that is generated within the settlement and the share that is produced around the world along global value chains. This methodology has been widely applied to study carbon footprints for households in terms of different characteristics: income levels (R. Duarte, A. Mainar, & J. Sánchez-Chóliz, 2012), age (Shigetomi, Nansai, Kagawa, & Tohno, 2014), consumption of agriculture products (L.-A. López, Cadarso, Gómez, & Tobarra, 2015), or tourism consumption (Cadarso, Gómez, López, & Tobarra, 2016). The structure of household consumption as a function of the type of settlement will be used to analyse whether socio-economic features are the greatest influence in the level of carbon footprint, or by the contrary, structural, institutional or geographical factors of the settlement are more relevant. Previous literature has addressed this link in other countries, for instance Fan, Guo, Marinova, Wu, and Zhao (2012), J. Minx et al. (2013), Baiocchi, Creutzig, Minx, and Pichler (2015) or Ahmad, Baiocchi, and Creutzig (2015), but not for the Spanish case.
Do you like it?
Read more