BC3 Seminar: “Education as a global tool for adaptation and mitigation of Climate Change” 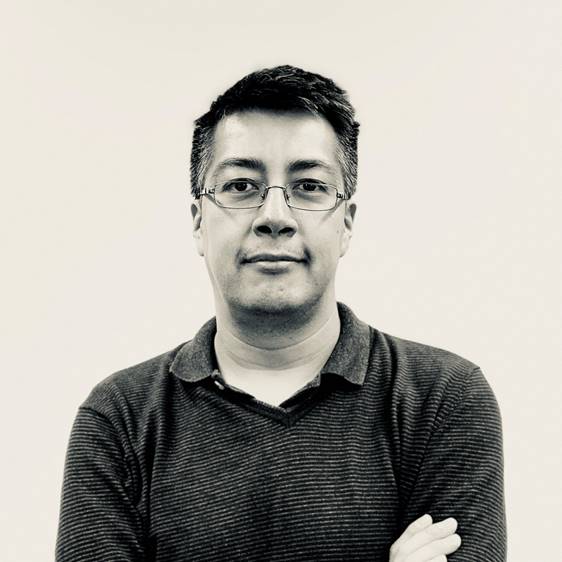 We will present the role that the education should have as a tool for mitigation and adaptation for Climate Change around the world and the challenges that arise for its effective implementation. We review three different aspects of the problem. The first is the role of education as a tool for adaptation and mitigation and the existing gap between expectations and reality. The second is the problems in the Spanish case related to the  official curricula and the lack of good materials at the required scale to create a new generation with awarness and deep knowledge of the problem. Finally we propose a set of design principles based on our investigations to build new resources such as a MOOC  for teachers about Climate Change that contains a rigorous and simple approach to this complex problem.

Camilo Ruiz is a PhD in Physics at the Universidad de Salamanca. He studied in the UNAM in Mexico city and then moved to Salamanca Spain to  do its PhD. He made postdocs at the Max Planck Institute for Complex Systems in Dresden, Germany and the Imperial College. His research lines are ultrafast laser matter interaction and Education in Climate Change.