BC3 Seminar: “Dimensionality reduction for the ocean wave dynamics” 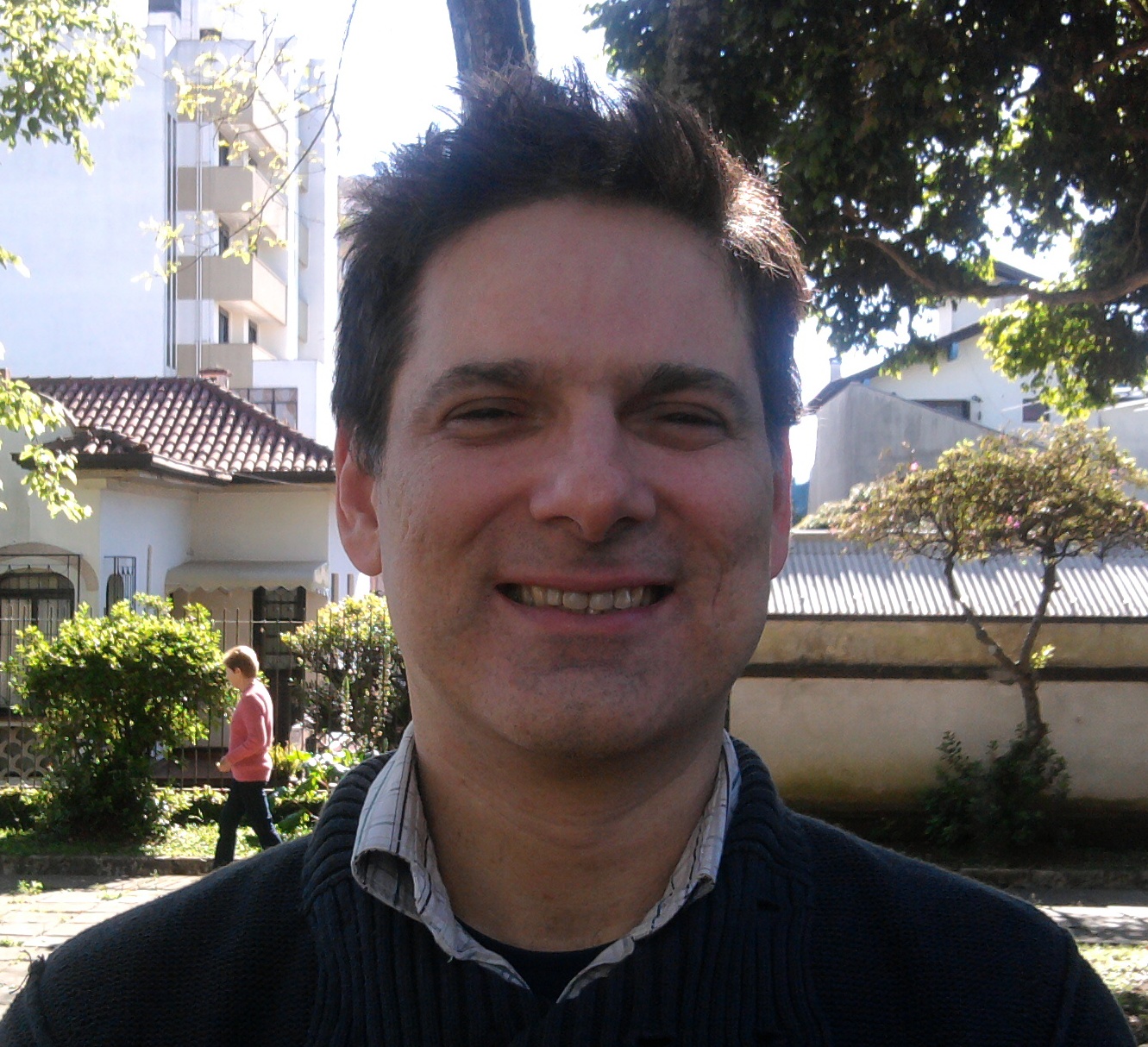 BC3 Seminars
“Dimensionality reduction for the ocean wave dynamics”

Abstract: The large amount of spatiotemporal data used in ocean wave modelling can be analysed by dimensionality reduction techniques. Firstly, the use of empirical orthogonal functions and singular value decomposition show how global predictions of ocean waves can be better understood. In particular, it is seen that the total wave field obtained from wave model simulations can be reduced into a few dominant modes expressing the aspects of the global wave climate and relationships between the atmosphere and the ocean.

We then employ a generalised concept of ensemble dimension to the dynamics of ocean waves, aiming at establishing the regions of the globe´s oceans which have lower/higher local dimensionality. Bred vectors of surface winds, obtained by a global atmospheric ensemble system, are employed and used as forcings of multiple runs of the WAM wave model. Ensemble members of an ocean wave ensemble prediction system is then used to compute the ensemble dimension of the ocean waves. The numerical results show the local low dimensionality of the significant wave height, swell height and peak period as well as the ensemble spread of the wind fields used in the experiment.