BC3 Seminar: What is the future of the Paramos in a warmer world? 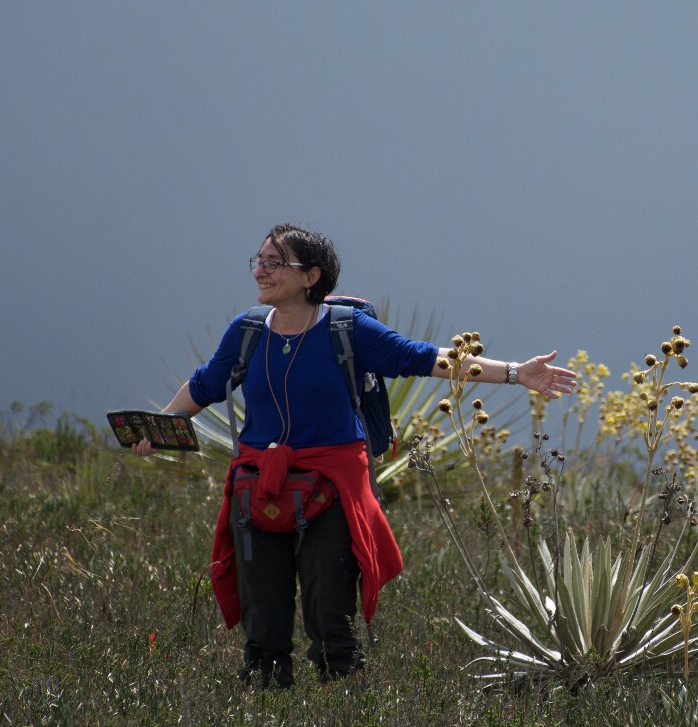 BC3 Seminars
“ What is the future of the Paramos in a warmer world?”

Climate models predict that the temperature will increase between 2 and 5 ° C over the next 50 years impacting ecosystems, biodiversity, and carbon dynamics. Of particular interest are high mountain ecosystems such as Páramo that stores large amounts of organic carbon in their soil and are home to many endemic species vulnerable to climate change. An increase in temperature in this ecosystem could accelerate the decomposition of organic matter in the soil and thus increase the release of carbon, which in turn could feed back the greenhouse effect and help to increase the global temperature. On the other hand, many páramo species are mountain specialists and it has been proposed that they are less thermo-tolerant than their high latitude counterparts and, in the event of an increase in temperature, they could disappear. In this talk we will summarize the predictions that have been made about the effect of climate change on the high mountain ecosystems in the tropics with an emphasis on the paramos and we will talk about the results to date of an in situ warming experiment that we have been carrying out in the eastern cordillera of the Andes using open-top chambers to predict the effects of climate change on Andean biodiversity and its role in global carbon dynamics.

Associate professor in the Biology Department at Universidad de los Andes, Colombia, where she leads the Plant Ecology and Physiology group (EcoFiv). She has a PhD in Ecology and Evolution from the University of Illinois at Urbana-Champaign and a master degree in Biology from the University of Puerto Rico. She was a postdoctoral researcher at the Smithsonian Tropical Research Institute in Panama. She works mainly in ecology and physiology of plants in extreme conditions, from xeric ecosystems to high tropical mountain ecosystems and is interested in understanding the physiological and ecological  mechanisms that help maintain plant diversity and how these mechanisms will be affected in a climate change scenario.