BC3 Seminar: “Long-term Patterns of Continuity and Change in Climate Adaptation: Three Centuries of Droughts in a Municipality of the Barcelona Province (NE Spain)” 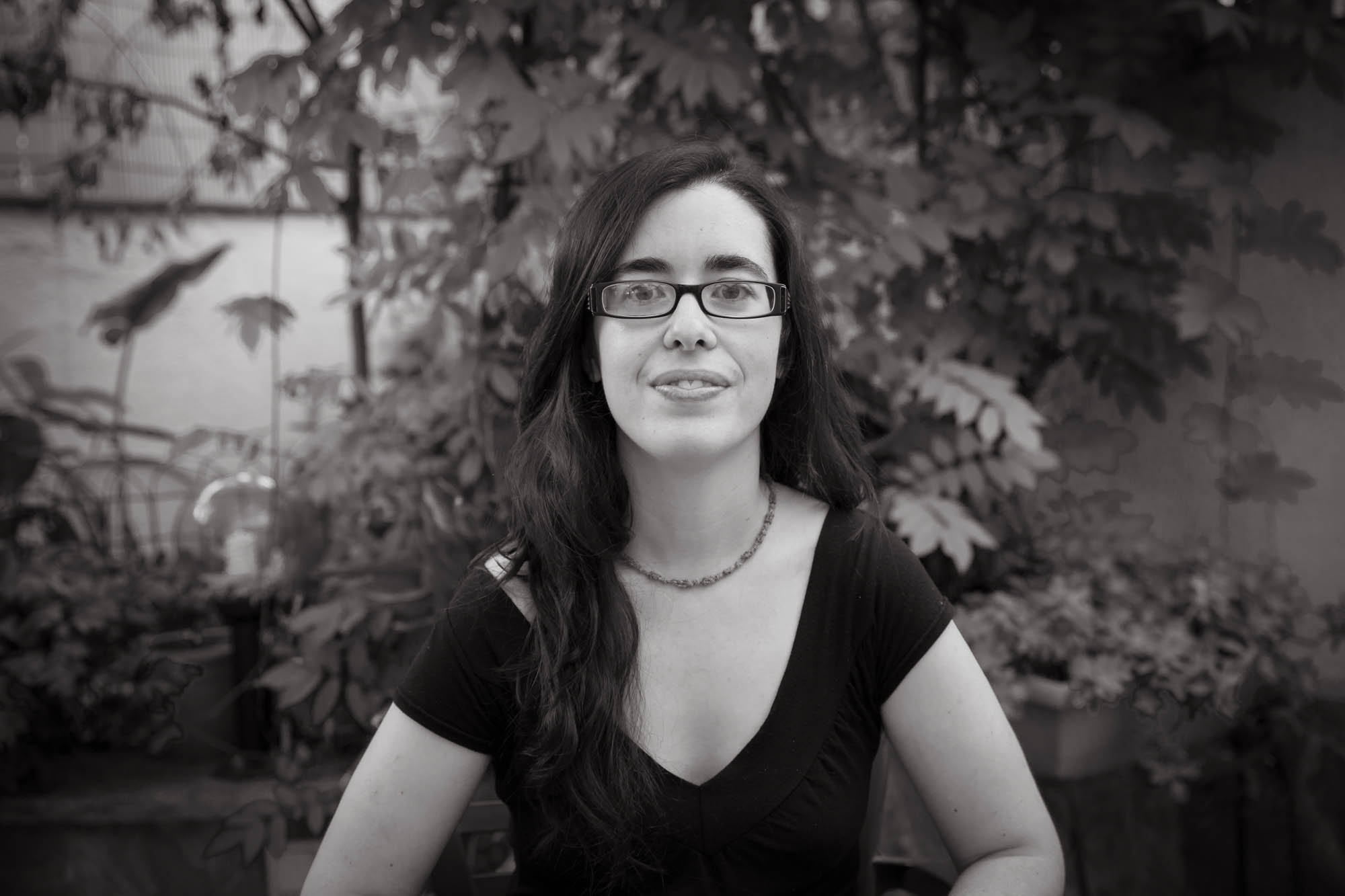 BC3 Seminars
“Long-term Patterns of Continuity and Change in Climate Adaptation: Three Centuries of Droughts in a Municipality of the Barcelona Province (NE Spain) “

Cities, towns, and other densely populated areas are being urged to address the challenges posed by climate change. To design local adaptation plans and policies for cities, the urban and climate agendas are strongly betting on social and technological innovation, but less attention is being devoted to learn from past experience. In this seminar, I argue that historical approaches can help situate adaptation strategies within long-term regimes of environmental governance, illuminating the relation between adaptation to locally-manifested climatic extremes and the historically-changing ways to access and manage the environment. To do so, I focus on droughts and water governance during a long historical period to address the following specific questions: 1) how local communities responded to droughts over the course of industrialization?; 2) how (changing) water regimes conditioned local adaptation patterns?; and 3) to what extent such local adaptations were increasingly embedded in a context of multilevel governance? I respond to these questions through a literature review and a multiple-source archival research exploring the case study from the village of Terrassa (Barcelona province, NE Spain), which turned into an industrial city during the nineteenth century. The time frame of this analysis ranges from the early seventeenth to the late nineteenth century, thereby covering the transition from early modernity to the establishment of the liberal political and economic system in Spain. Long-term patterns of continuity and change, as well as latent path-dependencies, in drought adaptation are identified and discussed in the context of the transformations occurring over the studied period. Finally, I conclude by pointing out the possible implications of these findings for current debates on urban adaptation and resilience to climate change

Mar Grau-Satorrasis an environmental scientist and anthropologist, currently working as a postdoctoral researcher at the Universitat Oberta de Catalunya (UOC). She holds a PhD in Environmental Science and Technology (2017) and a MSc in Global Environmental Change (2012), both conducted at the Institute of Environmental Science and Technology (ICTA-UAB). Initially trained in ethnoecology, her research interests have moved towards the domains of historical climatology, environmental history, urban political ecology, and climate change adaptation and resilience. During the last years, she has contributed to better understand urban socio-environmental systems, their dynamics of transformation, and their resilience and adaptability to hydro-climatic extremes.