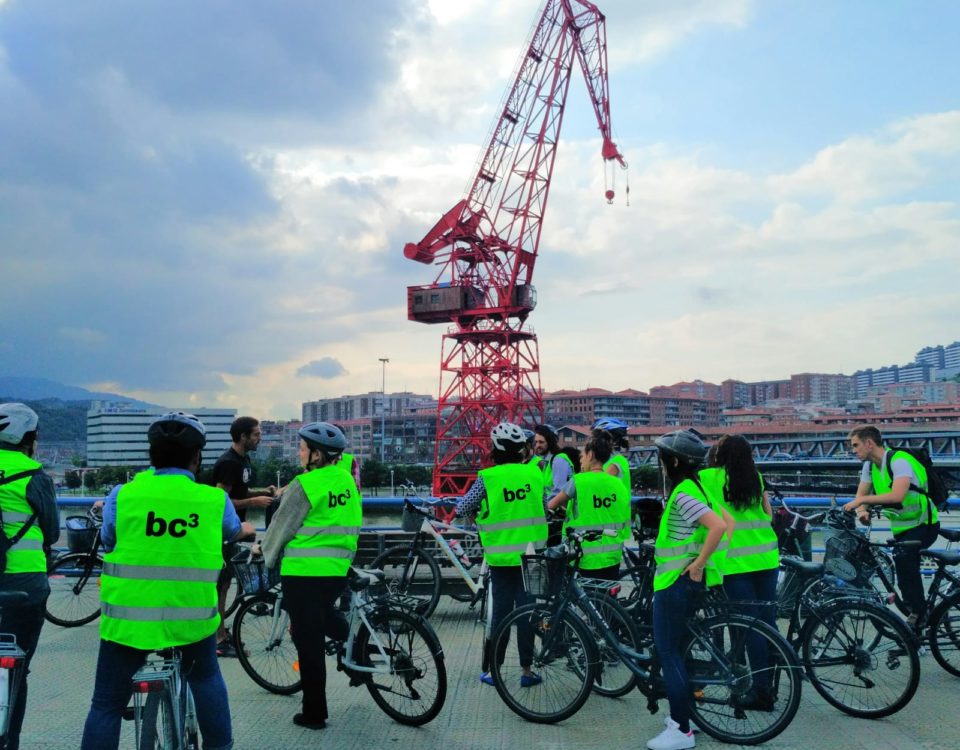 This year we run the 10th edition of the BC3-UPV/EHU Summer School on Climate Change that started in July 2010, when the international community was in the search of a successor agreement to the Kyoto Protocol, following a non-binding Copenhagen Accord put forth in 2009. Since then, the Summer School has covered a wide range of topics from an interdisciplinary perspective and has closely followed the international negotiations on climate change. Two years ago, the Summer School focused on the factors behind the paradigm shift in international policymaking, which eventually led to the Paris Agreement. Then, the US government’s decision to back out the agreement led to a “climate of uncertainty” that constituted the main topic discussed in last year’s edition.
Do you like it?
Read more