BC3 Press Release: BC3 receives the María de Maeztu credential

The State Research Agency has announced the awarding of the “María de Maeztu” credential to BC3, the Basque Centre for Climate Change, in acknowledgement of the quality and level of excellence in the research it conducts. The report, the evaluation committee stressed that “the multidisciplinary research conducted by BC3 is an example of what natural sciences should implement in the future”.
Do you like it?
0 Read more 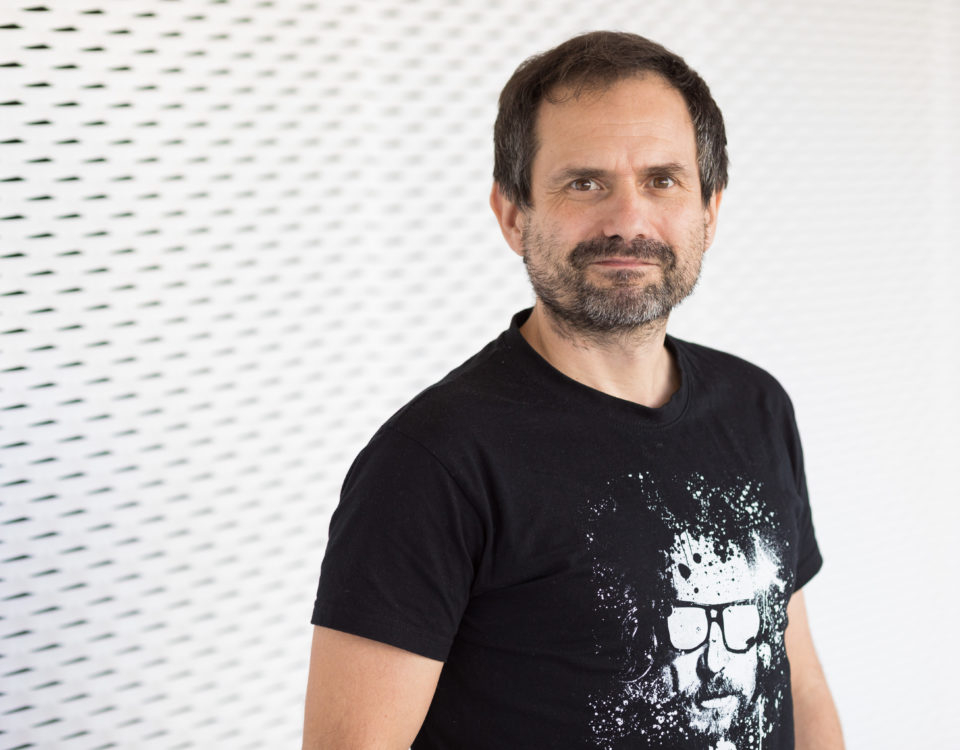 The Ministry of Science, Innovation and University has awarded a network of excellence to the Red Ecosoil, led by Jorge Curiel, Ikerbasque research professor at BC3

The Ministry of Science, Innovation and University has awarded a network of excellence to the Red Ecosoil, led by Jorge Curiel, Ikerbasque research professor at BC3. The project, “Biodiversity, trophic levels and ecological interactions in the soil system and its relationship to ecosystem functioning and services” is the only project given to an ecology group.
Do you like it?
0 Read more 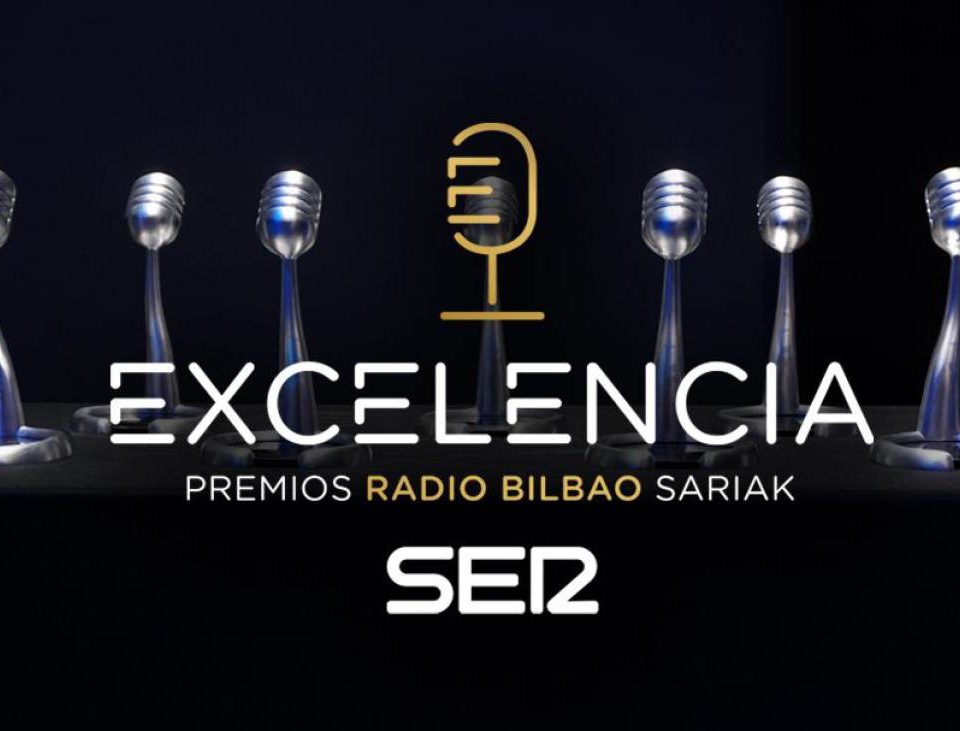 Awards for Excellence will recognize in their fourth edition the good work of many personalities in the basque territory.  BC3, Basque Center for Climate Change has been one of the entities awarded with an award for Excellence by Radio Bilbao (Cadena SER), in this case for research excellence. The awards, which will be presented on March 24 at an event to be held at the Euskalduna Palace, will be received by the Scientific Director of BC3, Maria José Sanz. BC3 obtains the award thanks to its multidisciplinary centre profile to investigate the causes and consequences of climate change.This award is a recognition to all the professionals who work at BC3, Basque Center for Climate Change and, on their behalf thank you very much Radio Bilbao for recognizing our research work. Also, we will like to congratulate the rest of the winners.
Do you like it?
0 Read more