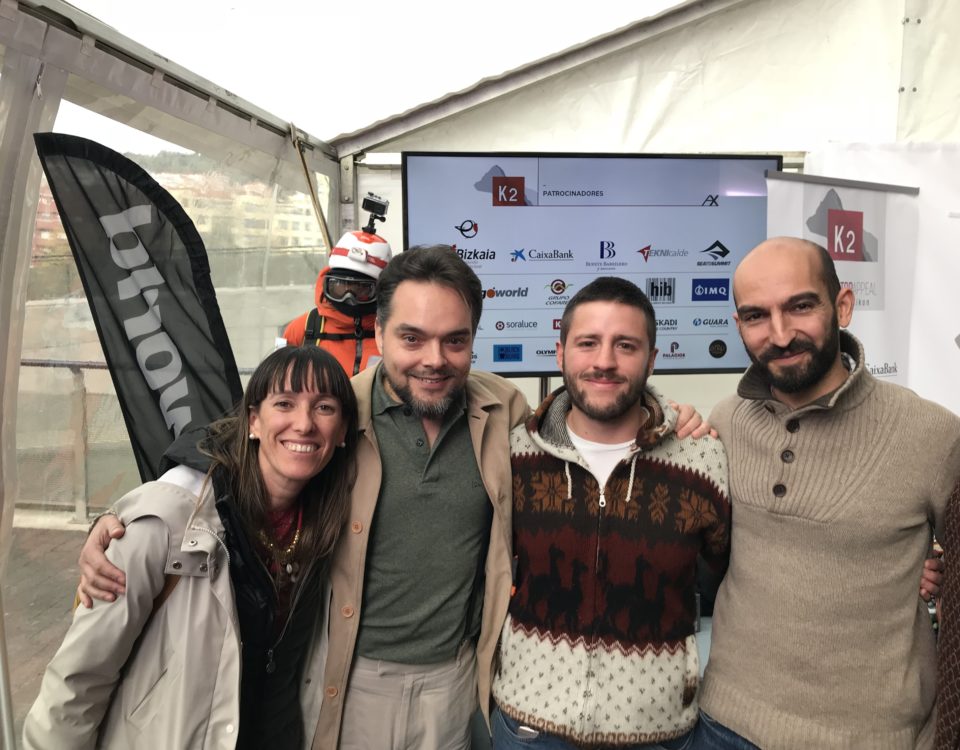 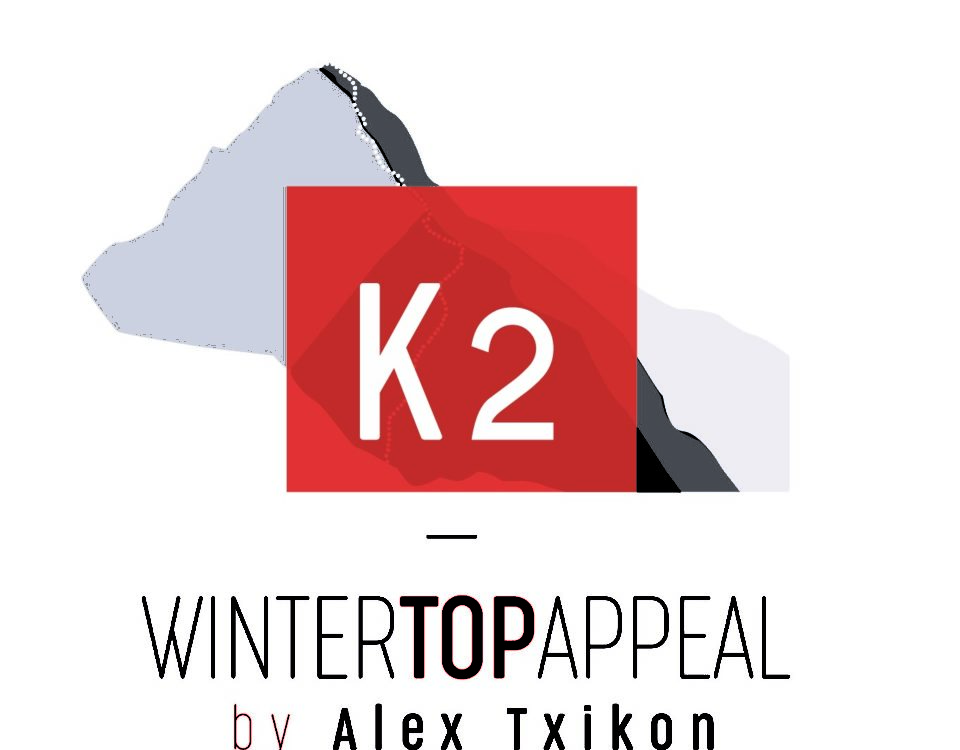 Press Release: BC3 to support Alex Txikon and Team on new K2 Expedition

BC3, through the BALELUR Project, will participate in mountaineer Alex Txikon’s WinterTopAppeal expedition to scale the K2 summit. The project spearheaded by BC3 seeks to exploit publicity from the expedition to underscore the problem of global warming through a series of pioneering initiatives, such as the use of solar panels and windmills to transmit the message that even an expedition must be sensitive to the problems of climate change. On its end, the multidisciplinary BALELUR project will facilitate ascertaining the effects of climate change on the region and raising awareness about them.
Do you like it?
0 Read more 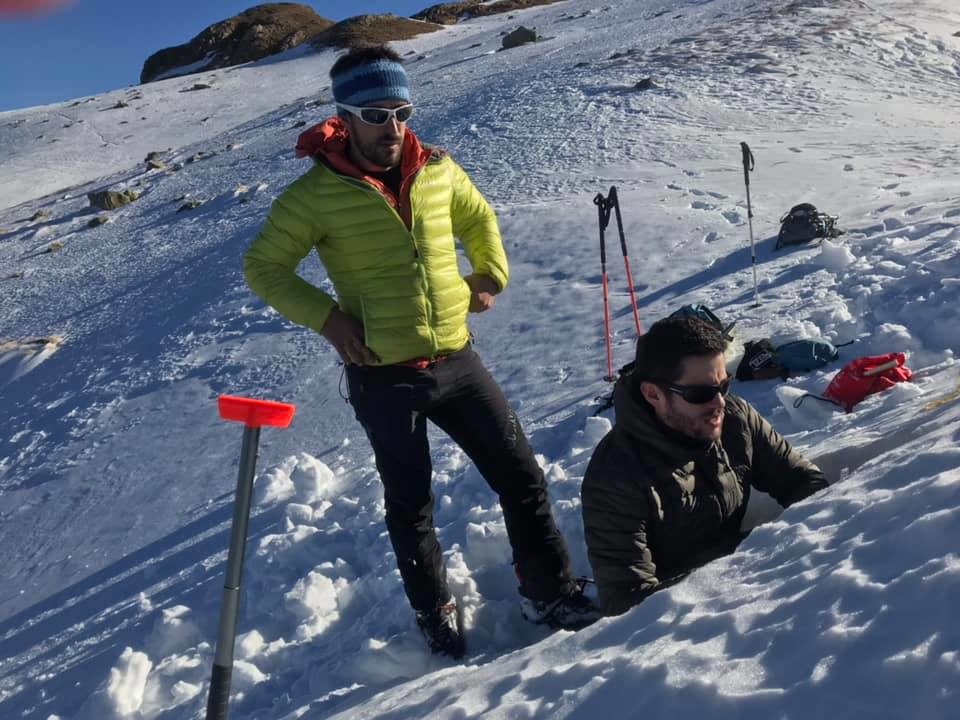