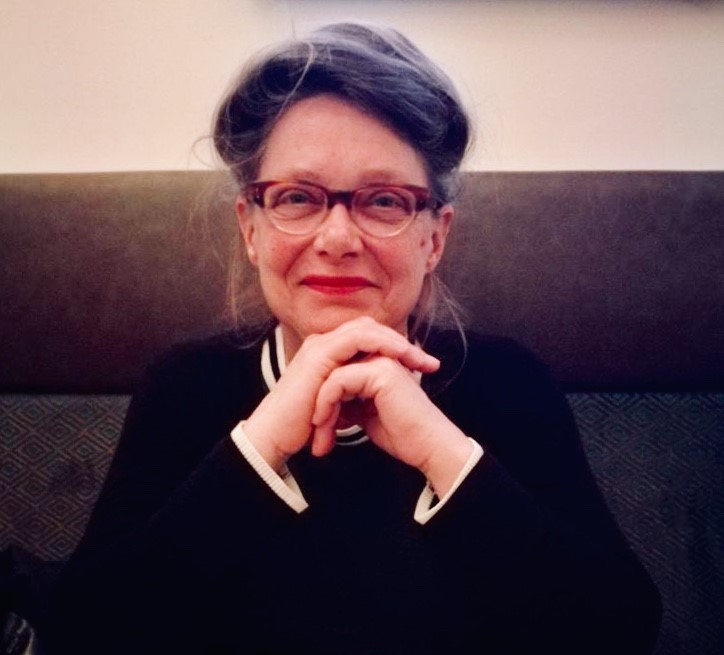 BC3 Seminar: Can co-creation of (students of) the arts and sciences enhance public climate-consciousness?

One of the most challenging aspects of the Anthropocene and ongoing climate change is the aspect of change. Environments change, we change environments, so now humanity needs to change. Change our perceptions of the planet and the self, our research and working methods, our idiom and visual narratives, and also teaching methods. Drawing from experiences of artists collective Satellietgroep and the educational pilot project called Beyond Technology, Dutch artist-curator Jacqueline Heerema shares methods that target at inclusive co-creation of knowledge to enhance professional and public climate-consciousness.
Do you like it?
Read more 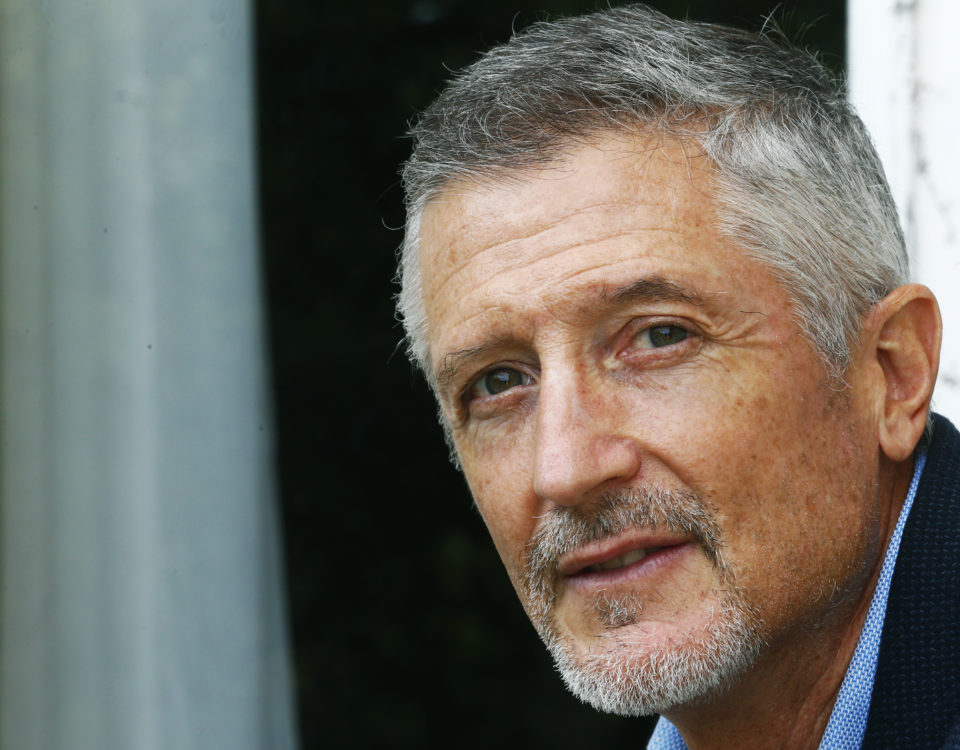 Different lines of evidence suggest that divergence in plasticity plays a key role in adaptation to global environmental change. Many scientists argue that genetic variation in plastic responses to the environment (G × E) could be an important predictor of species' vulnerabilities to climate change. But there is not a general pattern among either experimental or theoretical studies. Plasticity acting at the level of the individual is considered a rapid mechanism for surviving under rapidly changing conditions. But plasticity can also retard adaptation by shifting the distribution of phenotypes in the population, shielding it from natural selection. We know that not all plastic responses are adaptive. I will illustrate some examples of ecological traps, and, for the case of plants, the paradoxical decision regarding roots that we are far from understanding and modelling. Plasticity may buy time for populations, but whether it will be enough, given the rate of environmental change, is unknown.
Do you like it?
Read more