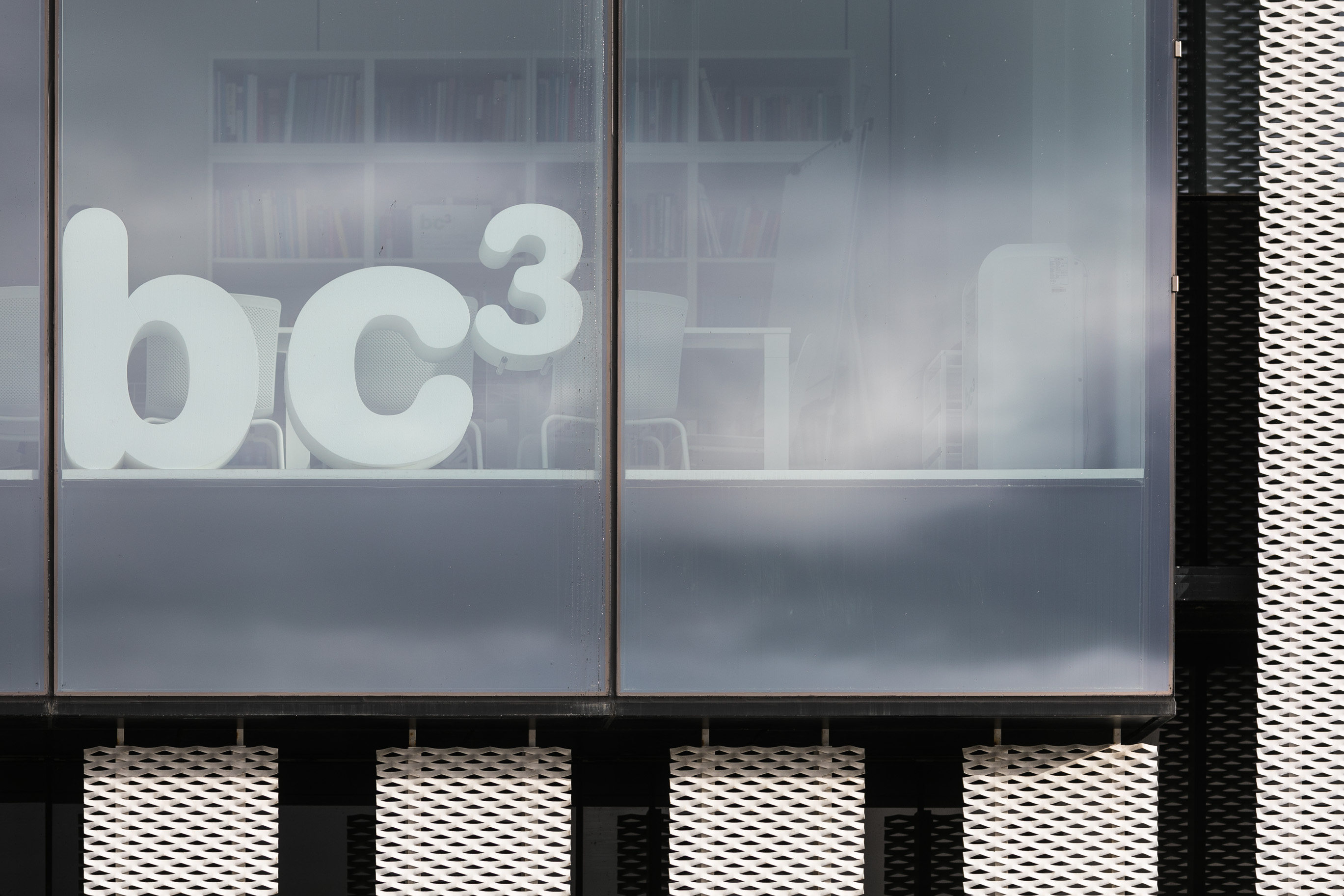 As a part of the H2020 SHAPE Energy (https://shapeenergy.eu/) Research Design Challenge, BC3 will be hosting 3 consecutive seminars (20 minutes, 20 minutes and 40 minutes) at the BC3 offices.

Global energy geographies are changing, call it by will or by market forces. As coal production declines or consumption is phased out in parts of the Global North, the future of coal will likely be decided in the Global South. In this short intervention, I will present the notion of energyscapes, as multiple and nested sites of connectivity over energy, and their relation to energy justice, environmental conflicts and social movements in new geographies of coal. By putting into question the reproduction of multiple levels of socio-environmental injustices related to coal’s extraction and consumption, my intention is to have an overview of connected opportunities for engaged social science practice on supply and demand side of energy question. Empirically, I will also reflect on an ongoing research looking at the connections across the coal chain between Colombia and Turkey.

Ethemcan Turhan is a postdoctoral researcher at KTH (Royal Institute of Technology) Environmental Humanities Lab (Stockholm). Before moving to Stockholm, he was a Mercator-IPC fellow (2014/15) on climate change at Istanbul Policy Center, Sabancı University (Istanbul). He is co-editing a forthcoming special issue of Energy Research and Social Science on Energy Infrastructure and National Developmentalism together with Prof. Gavin Bridge (Durham University) and Prof. Begum Ozkaynak (Bogazici University). He holds a M.A. and Ph.D. from ICTA, Universitat Autonoma de Barcelona (Barcelona) and a B.Sc. in environmental engineering from Middle East Technical University (Ankara).

Analysis of alternative pathways to reach future desired states of energy systems and urban mobility is on the Swedish and European policy agenda and raises several questions about how to design processes engaging in a dialogue with user groups and locally embedded knowledge. One example is the development and use of scenarios for evaluating Swedish environmental quality objectives. The methodology entails developing scenario processes for 16 environmental quality objectives working with different types of scenario techniques including back-casting depicting (not predicting) future alternative pathways for urban mobility, transport and energy system solutions.

The presentation takes departure from action strategies by public agencies such as the Swedish environmental protection agency and publications including:

Katarina Larsen is a researcher at KTH (Royal Institute of Technology) in Stockholm.  Her research interests include environmental futures studies and innovation in renewable energy technology. She is a lecturer for Urban infrastructure engineering students at KTH in the area of scenarios of urban mobility. She has a doctoral degree from KTH (in 2005) Infrastructure and planning specialized in regional planning. She has been a post-doc as visiting scholar at Stanford University, at the Scandinavian Consortium for Organizational Research (Scancor) using a combination of qualitative methods and quantitative analysis including text content analysis, social network analysis and bibliometrics. She holds a master of science with a major in biology with specialization in environmental indicators. Her ongoing research includes studies of co-production of knowledge between industry and university in centres of excellence in Sweden and Japan. Currently, she works as co-editor in a project about technical universities in Europe (Springer, 2018/19) and has been Swedish area editor at the Nordic Institute for Studies in Innovation, Research and Education.

“The expanding geography of wind power conflicts:Debating scale, control and distribution at the low-carbon transition“

Wind energy is expanding worldwide. Stimulated by climate change and energy concerns, large-scale facilities are being increasingly organized throughout the rural corners of the world. At global and national scales, this trend is celebrated as a clear step to promote sustainable energy transitions. At local scales, however, such processes are bringing new forms of environmental change and conflict. This seminar aims to explore the expanding geography of wind energy conflicts by analyzing 20 case studies from across the Americas, Africa, Asia and Europe. Based on the Environmental Justice Atlas database (www.ejatlas.org), the study develops a relational analysis to understand both the configuration of modern wind farms, as well as to the specific contexts where these technologies are deployed.

The study follows a political ecology perspective helping to shed light on how the global expansion of large-scale and centralized technologies is leading to spatial and power rearrangements unevenly affecting rural and peripheral communities across the globe. As such, it is contended that tensions are not just an issue of rural communities defending aesthetical values over local landscapes, but increasingly a matter of environmental justice struggles raising new voices in the energy transition debate. When discussing the inventory and its most representative examples, the presentation explores the relevance of such movements in contesting issues of scale, ownership and end-uses of electricity produced. From this lens, cases of local opposition are not interpreted as selfish forces blocking a low-carbon transition, but instead, are understood as political instances that enable a wider discussion about the ways such transition should take place

Sofia Avila-Calero is a PhD candidate at the Institute of Environmental Science and Technology (ICTA), Autonomous University of Barcelona (UAB). Her ongoing project addresses the social and biophysical dimensions of renewable energy production under the lens of political ecology and ecological economics. She is part of the Environmental Justice Research Group and works under the supervision of Joan Martínez-Alier, Alevgul Sorman and Gonzalo Gamboa. Before starting her PhD, she completed a Masters Degree in Interdisciplinary Studies in Environmental, Economic and Social Sustainability (ICTA-UAB) and a Bachelor Degree in International Relations (National Autonomous University of Mexico). She is member of the Advisory Board of the Mesoamerican Society of Ecological Economics.