BC3 Lunch Seminar: Heat waves and impacts in the urban systems 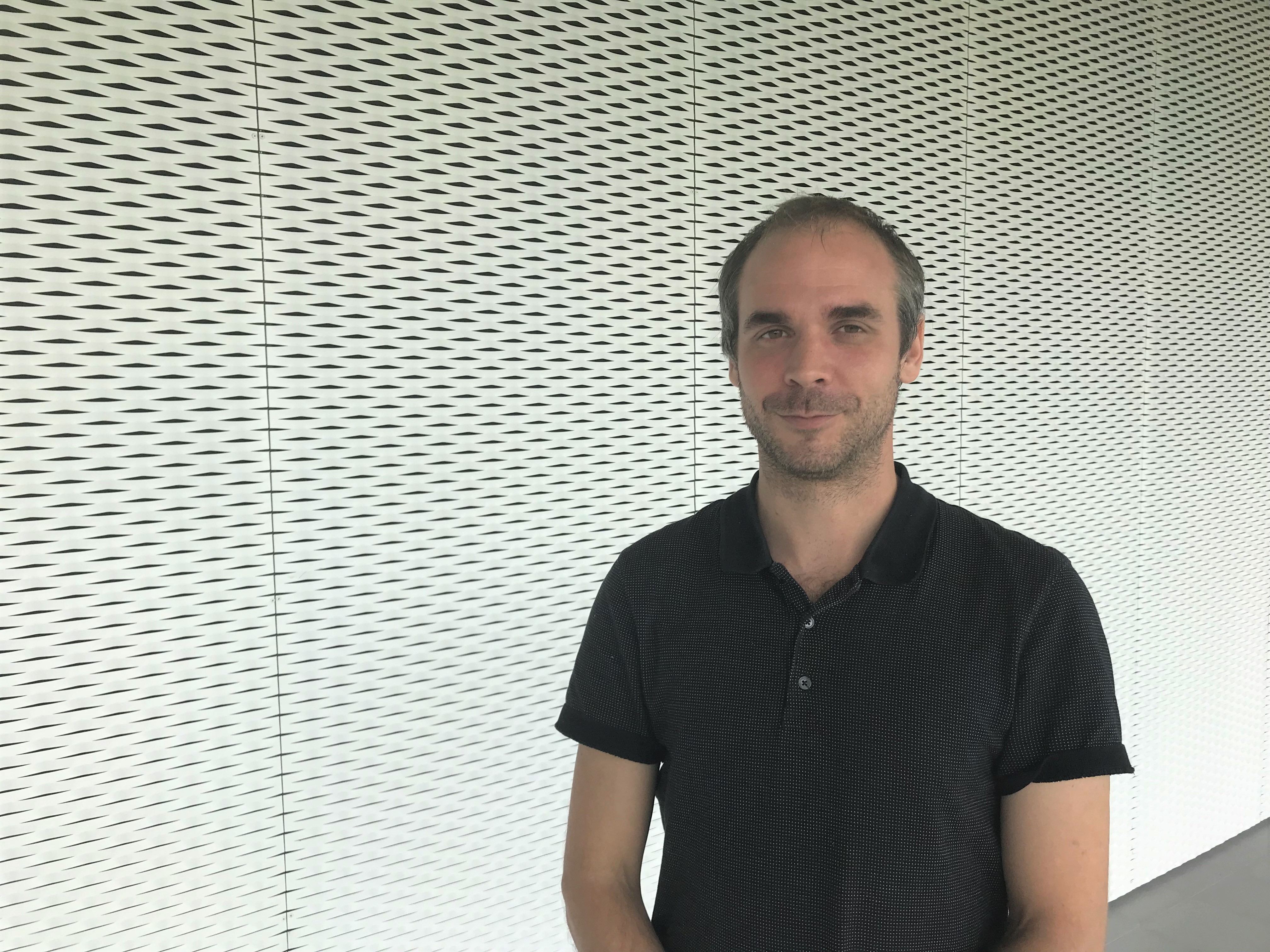 Urban systems are not only major drivers of climate change, but also impact hotspots. The processes of global warming and urban population growth make our urban agglomerations vulnerable to chain reactions triggered by climate related hazards. Hence, the reliable and cost-effective assessment of future climate impact is of high importance. Two major approaches emerge from the literature: i) detailed spatially explicit assessments, and ii) more holistic approaches consistently assessing multiple cities. In this multidisciplinary thesis both approaches were addressed. Firstly, we discuss the underlying reasons and main challenges of the applicability of downscaling procedures of climate projections in the process of urban planning. While the climate community has invested significant effort to provide downscaling techniques yielding localised information on future climate extreme events, these methods are not widely exploited in the process of urban planning.

The second part of this work is devoted to the assessment of impacts of extreme temperatures across the European capital cities. In warming Europe, we are witnessing a growth in urban population with aging trend, which will make the society more vulnerable to extreme heat waves. In the period 1950-2015 the occurrence of extreme heat waves increased across European capitals. As an example, Moscow was hit by the strongest heat wave of the present era, killing more than ten thousand people. Here we focus on larger metropolitan areas of European capitals. Another contribution of this work to communication of consequences of changing climate is represented by the MetroHeat web tool, which provides an open data climate service for visualizing and interacting with extreme temperature indices and heat wave indicators for European capitals.