Unai Pascual, Ikerbasque Professor at BC3, one of the Lead Authors of IPBES “Global Biodiversity and Ecosystem Services“ Assessment Report 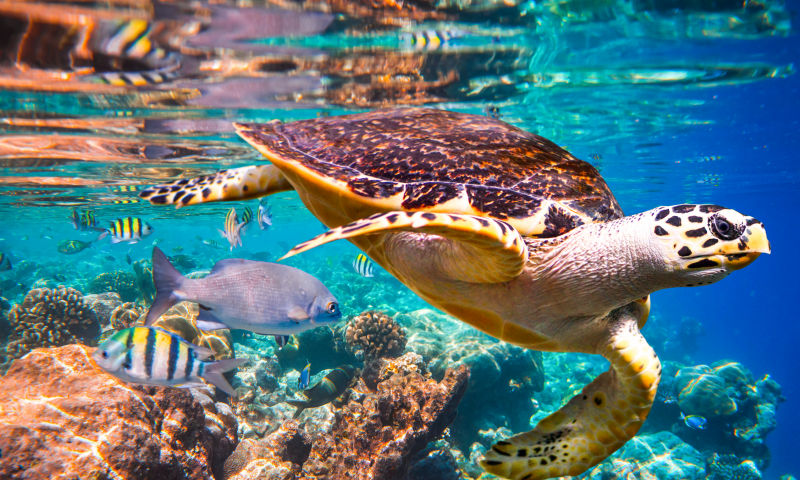 “Unai Pascual, Ikerbasque Professor at BC3, one of the Lead Authors of IPBES “Global Biodiversity and Ecosystem Services” Assessment Report

“The accelerated deterioration of nature with regard to the loss of biodiversity as well as ecosystems is one of the most important problems confronting humanity today, and this intimately relates to the challenges that climate change poses.”

The report prepared by the Intergovernmental Platform on Biodiversity and Ecosystem Services (IPBES) warns about the deterioration of nature at an unprecedented rate in human history. The extinction of species is accelerating, causing negative impact to humankind that is increasingly becoming predictable. The summary of the assessment was approved last week (29 April – 4 May) in Paris, at the Seventh IPBES Plenary Session.

IPBES, which numbers 132 governments, presents a synthesis on the status of nature, biodiversity and ecosystems in this global assessment, as well as the tangible, intangible and regulatory contributions of nature to human well-being. It is the first report of this kind since the transcendental Millennium Ecosystem Assessment was published in 2005, and the first of intergovernmental character.

Prepared by 145 outstanding international experts from 50 countries with the balanced representation of the natural and social sciences and additional contributions from another 250 experts collaborating with the Intergovernmental Platform on Biodiversity and Ecosystem Services (IPBES), the Global Biodiversity and Ecosystem Services Assessment will serve as a basis for formulating better policies and taking more effective measures over the coming decades.

After three years of preparation, and at a total cost of over 2.4 million US dollars, the IPBES Global Assessment is based on almost 15,000 studies, including, among other sources, scientific works and data facilitated by the governments. It is also the first global assessment that considers and systematically examines the knowhow, problems and priorities of indigenous and local communities worldwide.

The report provides an integrated view of the current global situation with regard to key international goals, among them the Sustainable Development Objectives, the Aichi Targets and the Paris Agreement on Climate Change. It examines the causes behind the changes in nature associated with biodiversity and ecosystems, their consequences for human beings, and the options in policies and roadmaps to possible futures for the next three decades if current tendencies continue, as well as other alternative global scenarios.

A detailed summary underscoring the key messages, findings and options assessed in the report is projected for dispatch to policy-makers.

In the words of BC3 Ikerbasque Professor Unai Pascual, “the accelerated deterioration of nature with regard to the loss of biodiversity as well as ecosystems is one of the most important problems confronting humanity today, and this intimately relates to the challenges that climate change poses. We cannot confront the current emergency successfully without taking account of nature’s multiple contributions to human welfare. The global challenge of the climate crisis, vital to humanity, is the tip of the global environmental emergency iceberg. It is crucial to prioritise the implementation of measures to revert natural deterioration so as to effectively and equitably confront the climate crisis”.

Additional information about the IPBES Global Assessment Report may be found (here).

Unai Pascual (Vitoria-Gasteiz 1973), Doctor in Environmental Economics and Policy, is an Ikerbasque Professor on the BC3 (Basque Centre for Climate Change) scientific team and Senior Researcher at the Centre for Development and Environment of the University of Bern, Switzerland. He was previously Full Professor at the Universities of Cambridge (2003-2013) and Manchester (2001-2003) in the United Kingdom. From 2015 to 2018, he served as member of the IPBES Multidisciplinary Panel of Experts, composed of 25 scientists of renowned international prestige, where one of his responsibilities was the selection of the 145 lead scientists who prepared the IPBES Global Assessment Report. On his side, he was a member of the Global Assessment management committee and one of the lead report authors. In 2018, he was also nominated co-chairman of the IPBES assessment on the Values of Nature (2018-2021).

Ignacio Palomo (Madrid, 1980), Doctor in Ecology and the Environment, is a BC3 post-doctoral researcher. He is one of the 16 researchers who took part in the fellowship programme allowing for the inclusion of young researchers in the process of writing the report in the course of capacity-building. He is currently Lead Author in the IPBES methodological report on the Values of Nature.